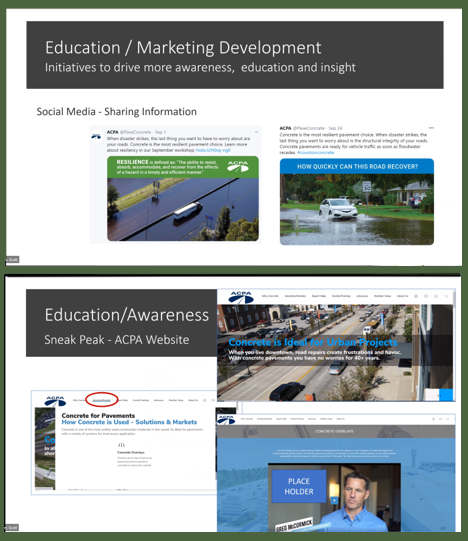 Posted on in
All News, Industry News

The Concrete Overlay Summit has become an annual event, and this year was no exception as 34 participants gathered this week to discuss both the technical and promotional aspects of overlays. Participants included staff of ACPA National, chapters, and the CP Tech Center, along with emeritus guest, Dale Harrington.

Led by Gordon Smith and John Adam of the CP Tech Center, the event included discussions about the inclusion of concrete overlays in the FHWA’s Every Day Counts round 6 initiative, as well as overlay case histories. Representing ACPA were Jerry Voigt, Eric Ferrebee and Scott Mueller.

During the meeting, Scott presented an update on local promotion and national marketing efforts, including updating our positions and perspectives library (new collateral), project profiles (20 so far), and case histories.

Eric reported on plans to update the concrete overlay explorer. A demonstration version is ready and features an interface similar to the historic project explorer. The new site is more user-friendly, includes more robust features, including search filters and ease of uploading projects.

The group also talked about airport, parking lot, and trail applications for overlays, as well as the availability of a new nailing clip for dowel baskets placed on fabric/asphalt interlayers. The meeting concluded with a roundtable to discuss state specific hot topics.

Photo caption: Screen images from the virtual summit depict a few of the recent outreach and education initiatives led by ACPA. 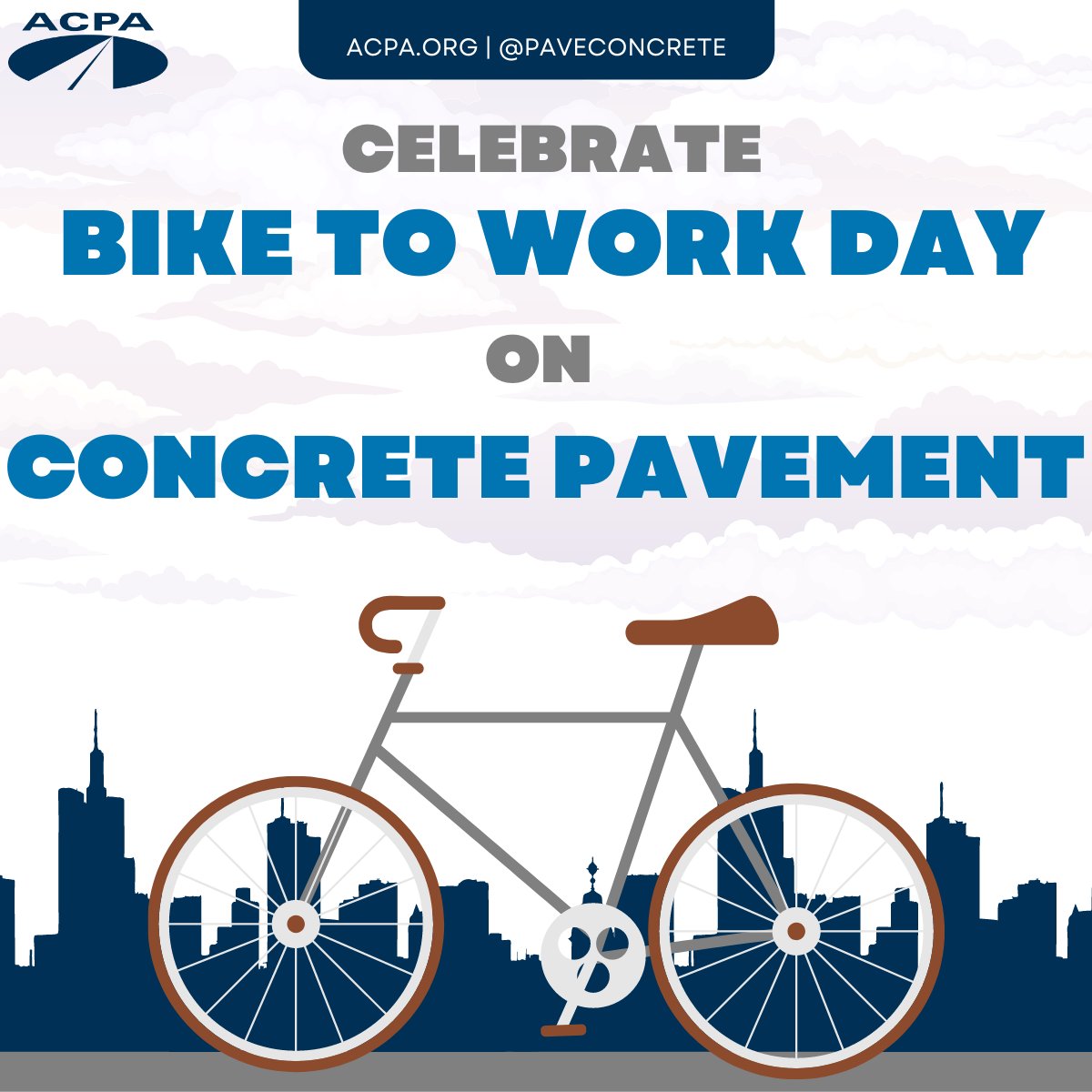 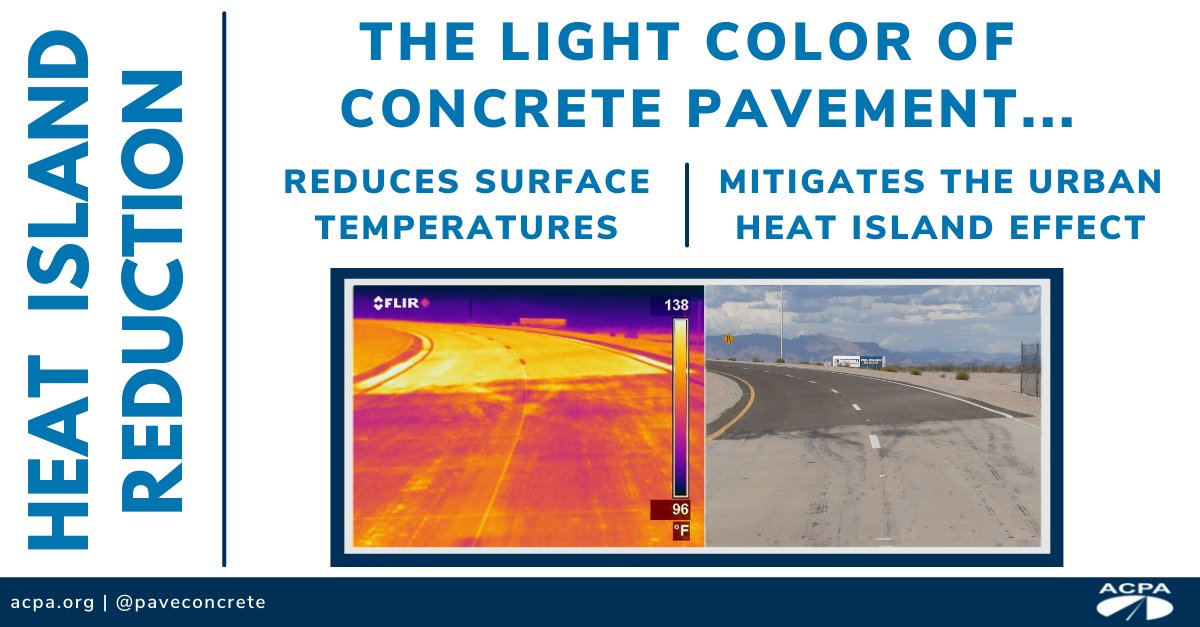 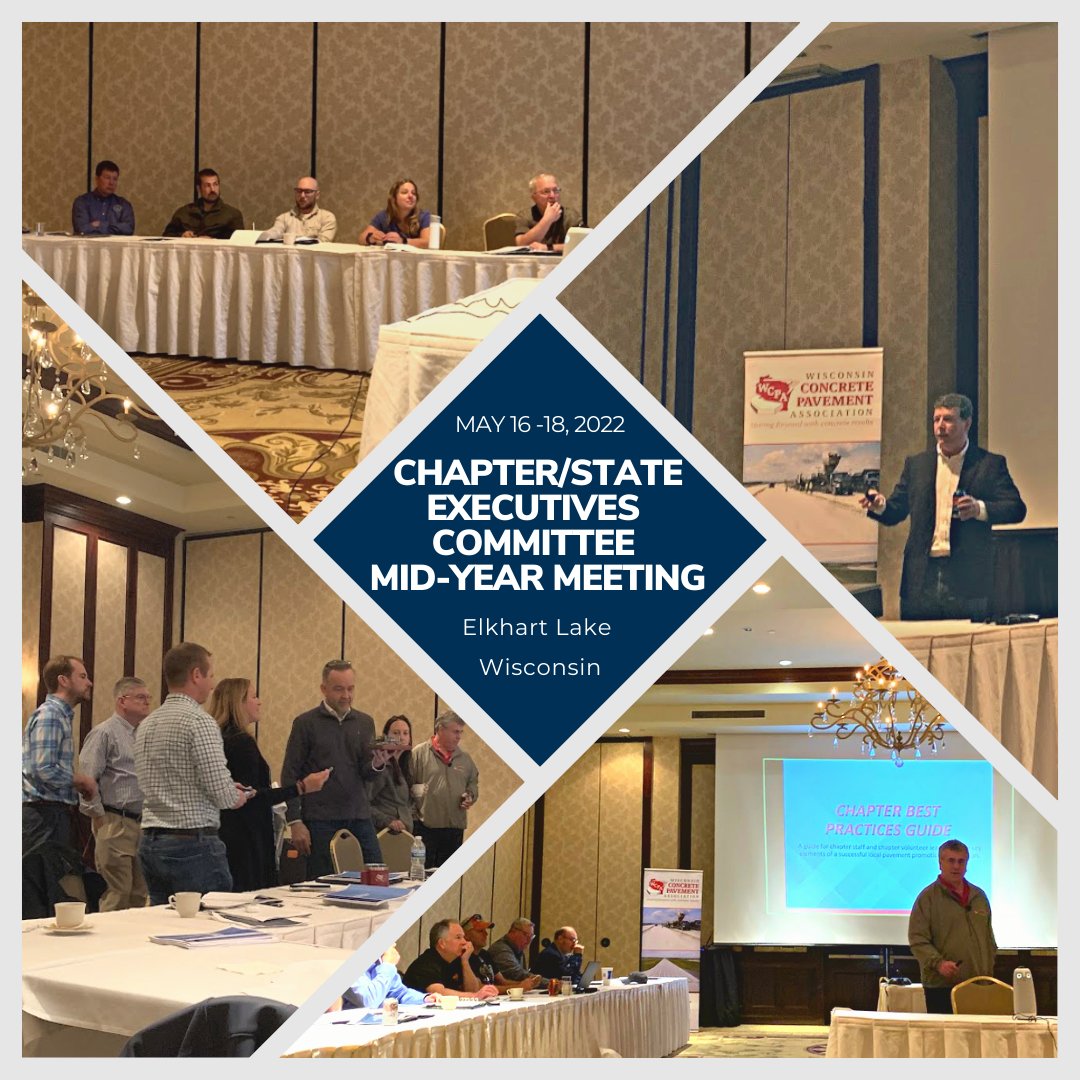